Some leaders follow the rules, take command and line up accordingly. Then there’s Chef “Charlie” Mani, the executive chef of the Urban Village Grill. Mani’s unapologetic approach to his unique take on Indian cuisine surprised many and was a delicious gateway to a cuisine he is the best purveyor of, at least here in Colorado.

With a rotating menu, a chef’s tasting menu and offerings that continually challenge the customer’s palette, Urban Village Grill is a showcase of high-level Indian cuisine. The food is a culmination and a reflective study of Mani’s origins as a chef, child and young man, but it is simple, delicious and fresh food.

Mani has come a long way to be where he is now, a journey that mimics an A24 coming-of-age story and began when he arrived in the United States with just $100. After working in New York’s famed Babu Ji and Badshah, Shanghai, cruise lines, and various other kitchens around the world, Mani realized one thing in particular about Indian cuisine in the United States: ” They are just photocopies of each other,” he said. .

This first opinion sparked a passion and pushed a young chef to build a reputation. A reputation that Mani has slowly etched and carved in stone over the years, and which was born when he began to make the dishes that left his kitchen his own. “You can’t improvise my idea because it’s my idea,” Mani said. While the reputation it evokes is harder to maintain than to achieve, Mani and his team at Urban Village Grill uphold their reputation with every dish that comes out of their pass.

With dishes like Not Your Grandma’s Butter Chicken ($18) and Chef Charlie’s Coconut — Curried Salmon ($22), Mani is boldly leaving his mark on an industry – and customers – that have often overlooked and undervalued an entire country’s cuisine, often categorizing it in the word “curry”. The irony in all this? Mani never cooked Indian food professionally until he came to the United States all those years ago. While the menu reflects Mani’s vision, for those looking for an authentic taste of what he’s trying to achieve, there’s no better way than with his tasting menu.

When asked about the state of Indian food in the United States, it emerged that many Indian restaurants suffer from similar problems, too many dishes with tame flavors and artificial food coloring. For example, many Indian restaurants fall into excessive use of orange-colored additives in tikka masala, resembling something so bright it should be found in space rather than a restaurant. According to Mani, however, these problems are often not the fault of the chefs and cooks who prepare the meals; they simply follow the direction of the owner.

“Do you know how beautiful it is [Indian food] industry can become if we let our [Indian] the leaders express themselves? said Mani. While each restaurant is bent on preparing and serving food as it sees fit, to Mani it seems that many Indian restaurants in the United States fall into the hands and dictatorship of the owners rather than the vision of the chefs themselves and are forced to meet a simple palette and expectations of what Indian food “should be” rather than what Indian food can be. “If you go to an Indian restaurant, take a look at the menu. [You will see] they are all just photocopies of each other, only the designs are different, the dishes are the same. So if the dishes are the same, what is the chef’s job? ” he said. 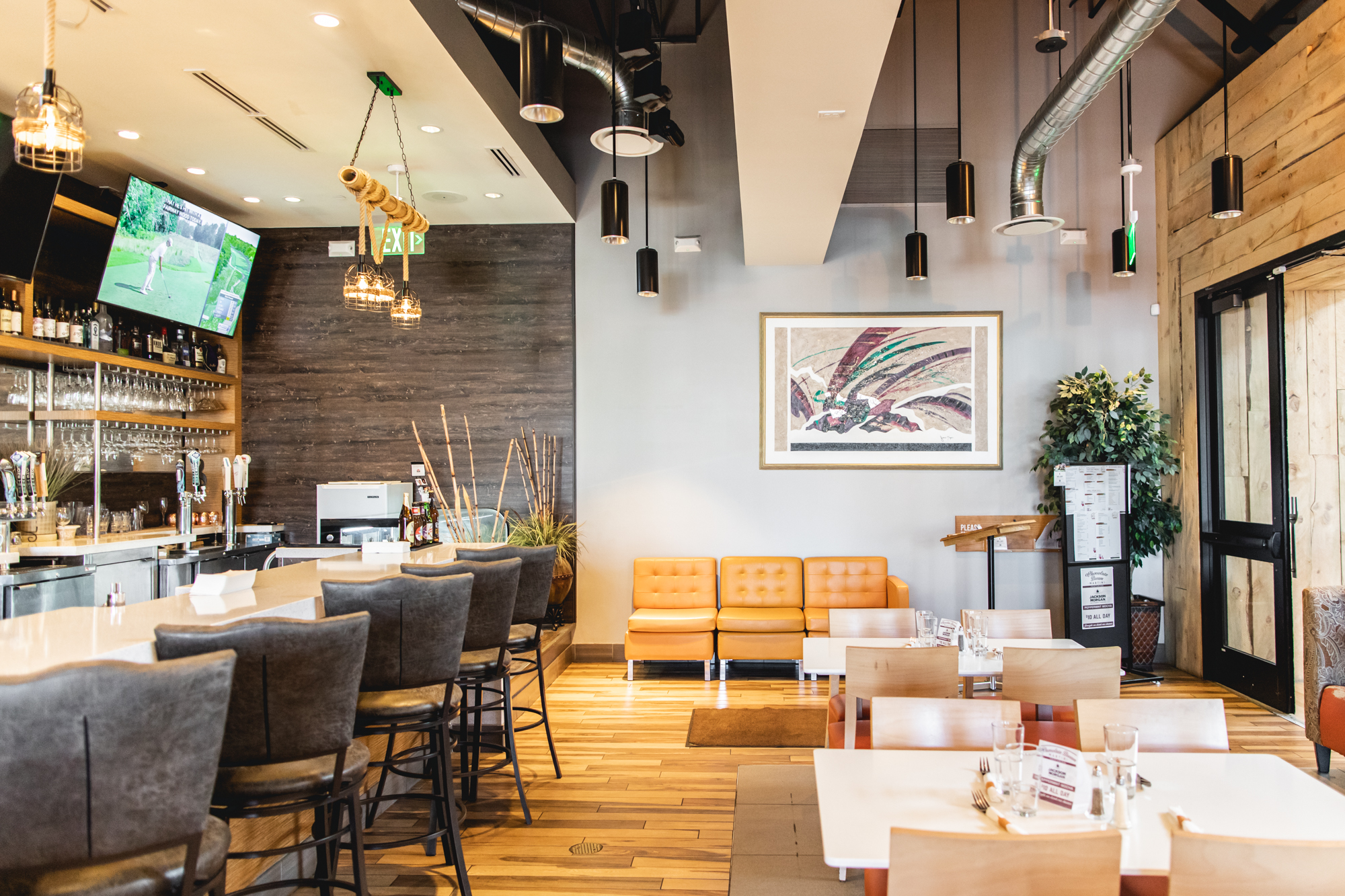 Interior of the Urban Village Grill.

Mani doesn’t stop at food when it comes to doing things differently. His unique approach to the culinary world extends to the way he organizes his restaurant. “We don’t have a line cook, we don’t have a [Sous] Chief, we don’t have anything like that. We are just one team. If you see something [that needs to be done] You do it. Anyone can do anything,” he said. Although it may seem like a no-brainer to many, this kitchen organization is not usually associated with the classic – often toxic – brigade hierarchy. A palpable hierarchy in Hulu’s latest hit, the bearand a hierarchy that often limits the potential of an individual and the restaurant.

“I hear everyone, but I only listen to valid advice – those that encourage me. People who try to pull me down, I don’t listen to them,” he said. “We have no back or front of the house. We only have one house. Everyone does everything. The chefs come to the tables. These unique approaches to running a restaurant, along with the quality of the food, have young chefs knocking on the door for potential jobs. However, working alongside this seasoned chef is not easy. 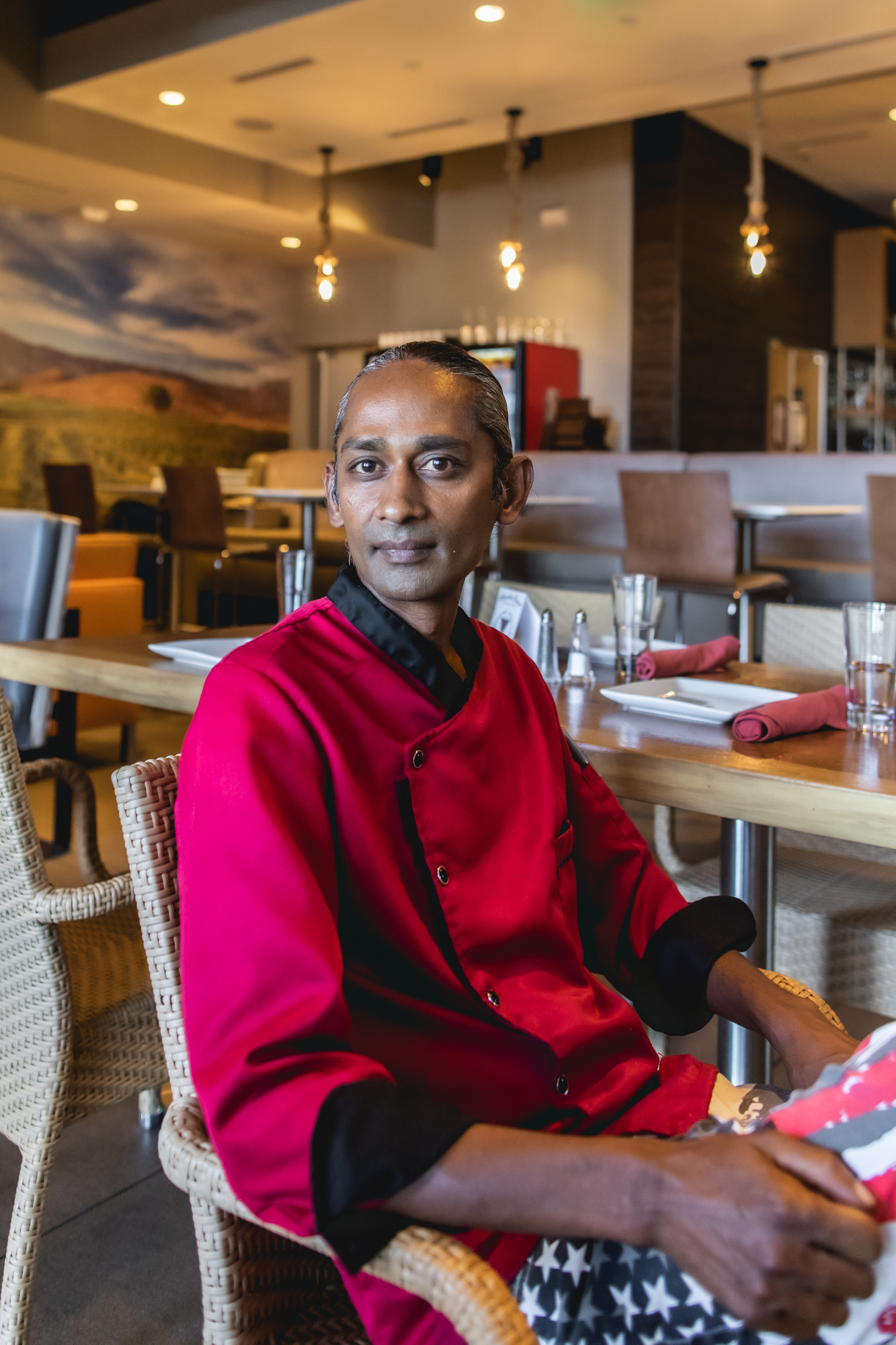 “I hear everyone, but I only listen to good advice… those who encourage me… people who try to pull me down, I don’t listen to them.

For better or worse, Mani’s unique approach to running a kitchen also extends to his hiring process. In short, if a cook has not attended culinary school, they may find themselves out of a job at Urban Village Grill. “That’s why, rather than just hiring experts, I started hiring those who work well in teams,” he said. For those who do, new recruits can expect the equivalent of a two-week trial period. “If you don’t like the way we run things here, no problem, no hard feelings, this just wasn’t the right fit for you.” he added.

When 303 asked Mani about his non-traditional approaches to running his kitchen, he told us candidly, “If you work as a janitor for 20 years in a hospital and you apply to become a doctor, will they hire you? No, they don’t.” 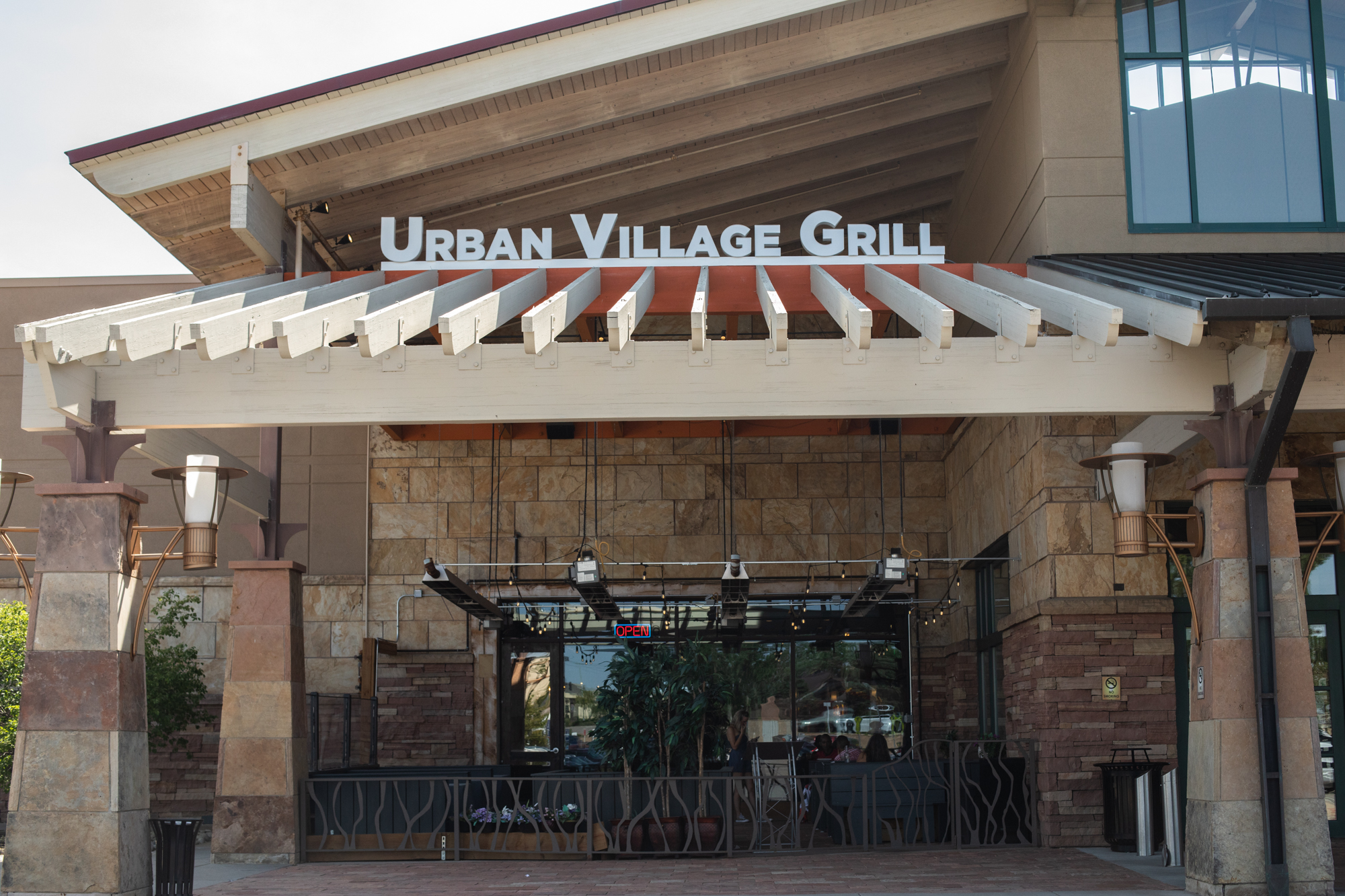 On the surface, Urban Village Grill is a restaurant, of course. But it’s also a showcase of resilience and the human spirit in every meal and dish they prepare. Truly, Urban Village Grill is a master class in Indian cuisine and hospitality. While Indian cuisine can be anywhere in the world, for us here along the Front Range, one of the best Indian cuisines can be found in Lone Tree. After a meal at the Urban Village Grill, it becomes hard to ignore the true artist that Mani has become. For chefs like Mani, recognition trumps money. “Recognition is like a drug. Once you have a little, you’re never satisfied,” he said. This obsessive workaholic attitude towards recognition over money got him to where he is today, and it’s the same attitude that will follow him in his future endeavors, wherever they may be.

All photographs by Adrienne Thomas.

20 of the Cutest Plus Size Maxi Dresses for this Summer

What to Wear in Greece: Everything I Packed for Vacation

Iman Puts A Colorful Supermodel Twist On Fall Dress Up