A mother has cut off her boyfriend’s genitals with a kitchen knife to ‘teach him a lesson’ after he attempted to rape her daughter.

The 36-year-old mother returned home just in time to catch her 32-year-old beau in the act of attacking her 14-year-old daughter in the Mahevaganj area of ​​Lakhimpur Kheri, Uttar Pradesh state, a hundred miles east of New Delhi. Wednesday.

She had been living with him for two years since she separated from her alcoholic husband.

“I was working on the farm when the incident happened,” she told The Times of India. 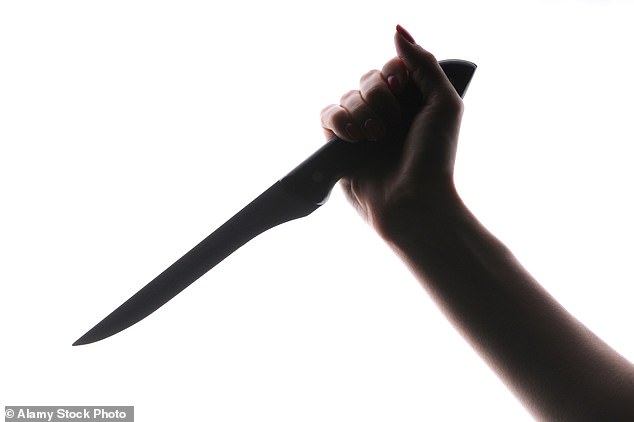 An enraged mother cut off her boyfriend’s genitals ‘to teach him a lesson’ after he attempted to rape her 14-year-old daughter on Wednesday in Lakhimpur Kheri, Uttar Pradesh state, 160km away east of New Delhi

“Fortunately, I got home just in time and caught him in the act.”

She explained how her panicked boyfriend even tried to attack her as she fought to protect her daughter from him.

“So I brought a knife from the kitchen and cut off his private parts to teach him a lesson,” she said. “I have no regrets for what I did.”

The SHO also said the defendant’s condition was critical and he could be transferred to Lucknow for further treatment.

It is unclear whether the mother will face charges.

How weather apps could predict your risk of COVID