The Driver Era, made up of brothers Ross Lynch and Rocky Lynch, is a pop duo that has been writing and performing since 2018, and even longer with their previous band R5. The Lynch Brothers prepare for their summer tour as they continue to write their next album in the process. Before their stopover in Denver on Aug. 22, the brothers sat down to talk with Charger 303.

303: Start by telling us how The Driver Era started, just for a bit of context.

Ross Lynch: Well, we’ve been doing this for a very long time. We first moved to Los Angeles in 2009 from Colorado and almost immediately started a band. In fact, it was like one of the very first things we did. We first moved to be in entertainment, we didn’t really know what that meant yet because a lot of our family has a background in dance and acting – just entertainment in general. So shortly after moving we started a band and that’s pretty much what we’ve been doing ever since. I think we’re on now, I don’t know what the number for this tour is, but it’s definitely like 11 or 12. This is our fifth world tour.

But The Driver Era now started in 2018. We were R5 before that and we kind of transitioned into The Driver Era because Rocky and I started writing and producing all the music and we wanted to have a fresh start , a clean slate for this new chapter of our lives, and now we release our third album.

303: Did you expect to be at this level of glory, with a fifth world tour coming up, or is that something that surprised you a bit?

Ross: It was kind of expected because when we were R5 we had a passionate fanbase. We called them the R5 family and we always felt a real devotion from our fans and for our fans and we thought that was going to continue and it is.

Ross: Well, we’re expected to have a great time, for sure, we really like what we have to do, so it’s really quite an extraordinary experience to travel and play music for people who love it. There really is an exchange of love that happens on tour when you play in front of people who love you and I think we are very grateful for that.

Rocky: I feel like we learned a lot, so I think we’ll take that into account and we won’t miss a lot of moments. We don’t know when we’ll do the next tour so I feel like for me personally, I’m not going to waste any days. You’re in a new city, who knows what next year will be like so I think we’ll be really there and try to integrate it.

Ross: On top of that too, I think we’re better than we’ve ever been. We’re better at appreciating what we can do and soaking it up as Rocky says. Also, we’re the best musicians we’ve ever been, so I think on this particular tour, we’re really taking our musicianship to the next level and that’s really exciting. 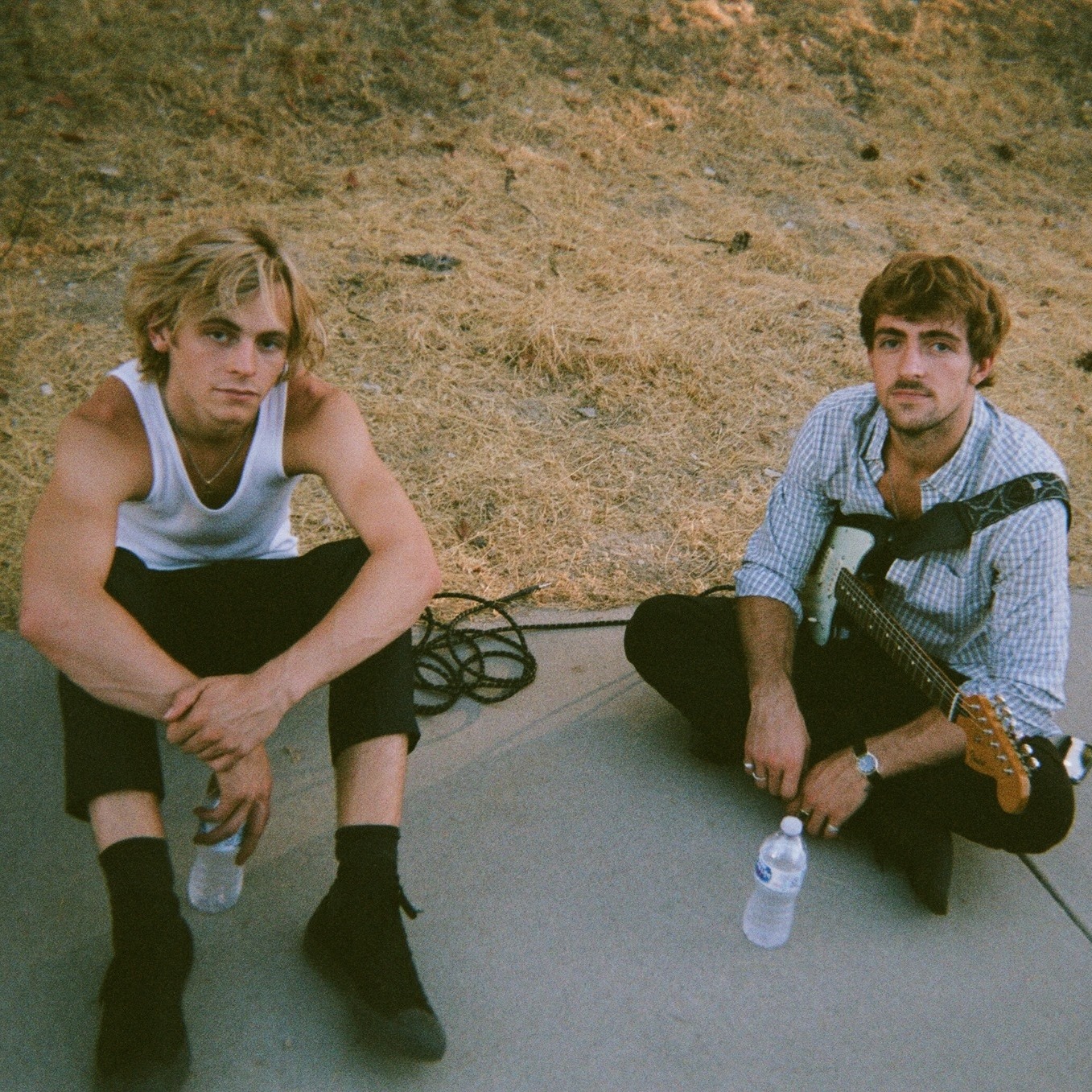 303: Being from Colorado, are you particularly excited to return to play Mission Ballroom?

Ross: Denver is always a sweet homecoming, we still have the biggest guest list in Denver – all of our family stops by, all of our friends from when we lived there. We really have a great relationship since our stay in Colorado.

Rocky: Maybe some Avs players will stop for this one (laughs). We grew up playing hockey, so we’ve loved the Avalanche since we were young.

303: You have been playing music with your siblings for years; do you think that adds another element, being siblings?

Ross: Yeah absolutely. I feel like people always say that after our shows they can feel the connection there, which adds another element to the show – you can feel it on stage, this connection that we have.

Rocky: I feel like everyone always says that if you play together for a long time you get tighter and tighter so even if you take away that we’re bonded and we’ve grown together the time we’ve played together alone, the musicality keeps getting closer and closer. The only way to do this is through experience and time, so it’s pretty good that we have this in our back pocket.

Ross: There is a meaning to this. We talked about keeping it private to some degree because we love mystique but at the same time it was inspired mostly by the lost generation which is Ernest Hemingway and F. Scott Fitzgerald, those notorious writers when they went to live in Paris like expatriates. I don’t know where they coined that term, but they called themselves the lost generation and that was a big inspiration for The Driver Era because we felt like that was a cool sign or mark for the era in which we live and then I have the impression that in 20 or 30 years when you think back to this group, it will be even more important. 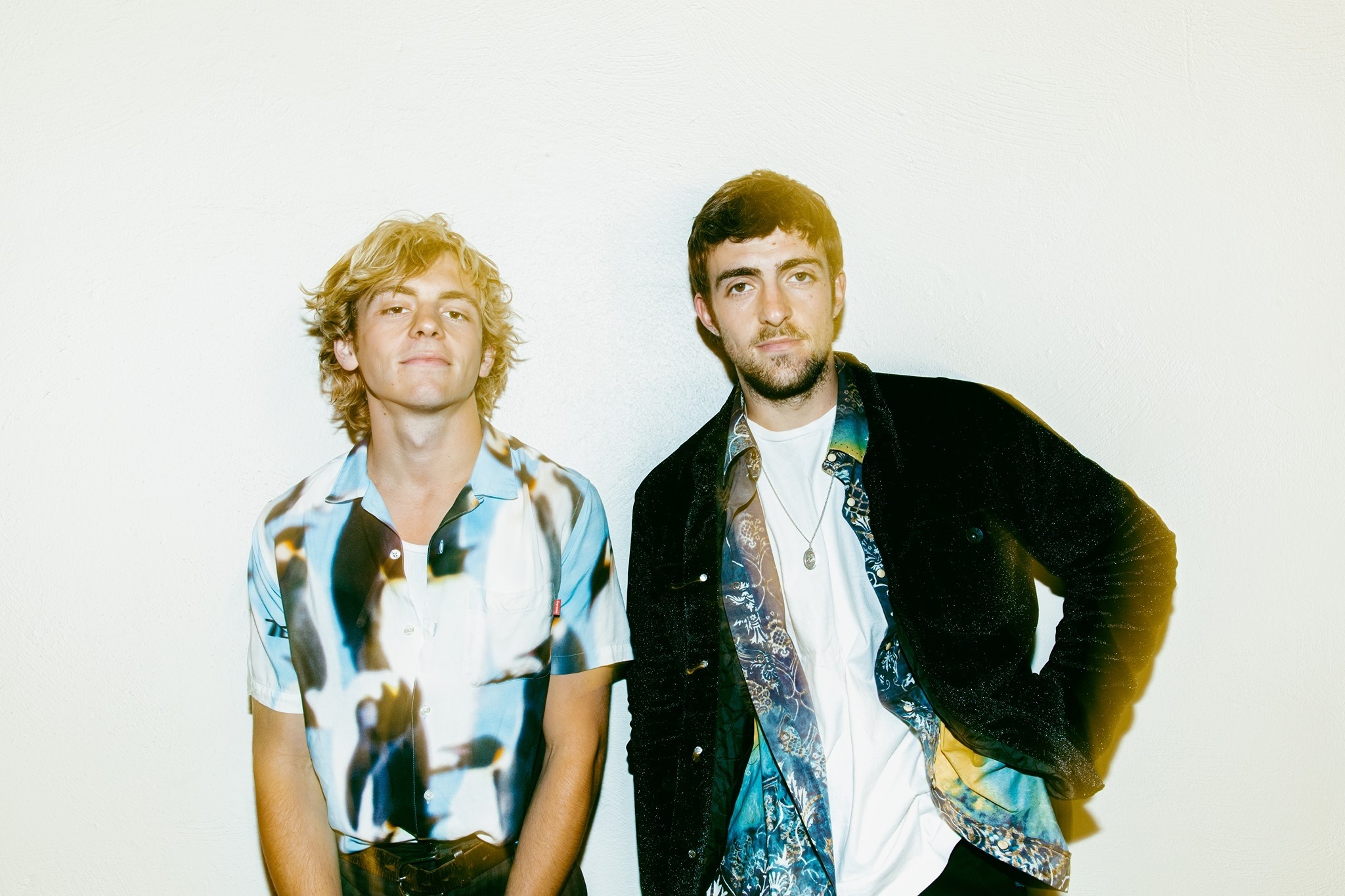 303: Coming back to your next summer tour, what preparations have you put into this tour?

Rocky: We’re finishing this mixtape as we start this first rehearsal, but our prep is pretty tight, keep making music. For me, I feel like I’m most prepared by making music and I’m fresh in that.

Ross: In preparation for this tour, there was some preparation in terms of scenography [and] design of the setlist in terms of the songs we play. All the songs that we’ve released in those 11 years, we’ve done that – we’ve released over 100 songs so – there’s a lot of consideration when it comes to songs that we’re going to play, if there’s has covers that we’re going to play and where that fits into the setlist. And obviously we’re releasing a new mixtape so which of these songs are we going to play? So there really is a tremendous amount of preparation. I think we did about two weeks of rehearsals to put together this whole setlist.

303: What energy or atmosphere are you looking for with the scenography of this tour?

Ross: We are in the summer months, so we focused on creating a summer vibe and a party atmosphere for people to come and have fun. So we really took all of that into consideration when we were choosing the songs and choosing the vibes for people to come and experience. And a lot of our new songs also contemplate that because we’re at a time in our lives where we just want to have as much fun as possible. So we want the songs to reflect that, we want the shows to reflect that. We want people to feel that when they come, we just want to give people the best night of their lives.

The Driver Era plays Mission Ballroom on August 22. Before going out to the show, stream their new single”malibu” and stay tuned for the band to deliver more summer fun even as the summer concert season draws to a close.

The 27 Best French Perfumes, Hands Down

39 Zara, H&M and Mango swimsuits worth checking out